Australia may be famous for its exotic wildlife, but the small Kangaroo Island off South Australia’s coast contains dozens of species not found anywhere else in the country due to its longtime isolation from the mainland.

More than a third of Kangaroo Island’s landmass is reserved for wildlife conservation areas and national parks. 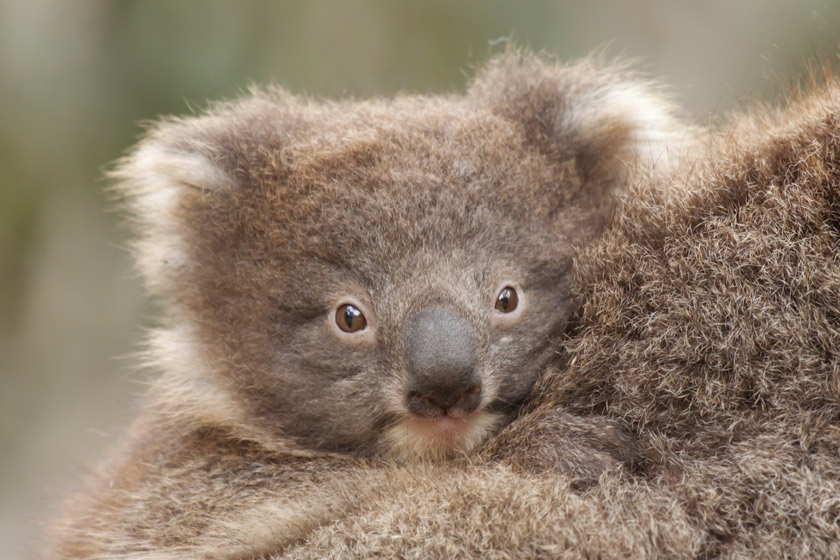 Wombats, kangaroos, and koalas are among the 1,500 different animals who live in the Kangaroo Island Wildlife Park in the middle of the island. More than 50 Kangaroo Island plant species cannot be found anywhere else in the world.

The country’s third biggest colony of sea lions make their home at Seal Bay Conservation Park, which attracts about 110,000 visitors per year.

The park has an easily accessible boardwalk where visitors can observe the seals at their own pace in addition to daily and twilight guided tours.

The penguin colony at the Penneshaw Penguin Centre may have reduced dramatically in size in recent years, but patient visitors can still observe these unique creatures during nocturnal guided tours. The penguin centre is closed during most of February.

Other creatures who only come out at night can be seen during the Hanson Bay Wildlife Sanctuary Tours. These 90 minute guided tours feature possums, kangaroos, koalas, bats, and stunning Great Southern Skies scenery.

Raptor Domain is a rehabilitation centre filled with even more ferocious beasts. The Venom Pit, which offers up close and personal encounters with poisonous snakes and the second most dangerous spider on Earth, describes the different ways to use venom.

Raptor Domain also features South Australia’s only in-flight display of birds of prey as well as a Fang-Tastic interactive encounter with lizards and snakes.

The endangered species at Will’s Rare Breeds Farm are tamer, but no less fascinating.