Stokes Bay
On the north coast of Kangaroo Island.

Stokes Bay is a coastal community situated adjacent to Lathami Conservation Park in the middle of the north coast of Kangaroo Island. The island’s most populous town, Kingscote, is about an hour’s drive southeast along the Playford Highway. 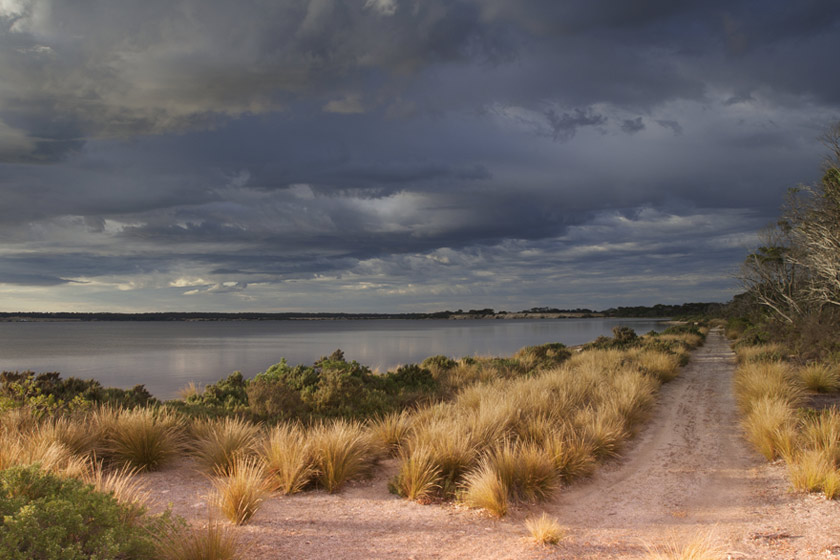 The secluded beach, located on Kangaroo Island’s serene north coast, is protected from the pounding surf by a giant pool surrounded by rocks. The tranquil location of Stokes Bay makes the community a popular place for holiday cottages and campgrounds.

The local campground contains a café open between October and May, a picnic area, and barbecue facilities.

Stokes Bay also boasts more than its fair share of rare animals which visitors are encouraged to pet and touch at an animal sanctuary called Paul’s Place. This Australian wildlife refuge contains enclosures visitors can walk through as they listen to educational speeches about the animals.

Lathami Conservation Park, located next to the bay, is named for an endangered glossy black cockatoo.