Kangaroo Island sits just 70 miles southwest of Adelaide in South Australia. It is a total of 1,701 square miles, making it the country’s third largest island. It consists of coastline, mountains, bush land and desert and is home to a variety of wildlife, pristine beaches and wineries.

The island is known for its agriculture, fishing and nature reserves. It is such a diverse destination that it caters to all sorts of travellers.

Outdoor lovers, adventurists and beachcombers will all enjoy visiting the island alone, with a loved one or with the family. 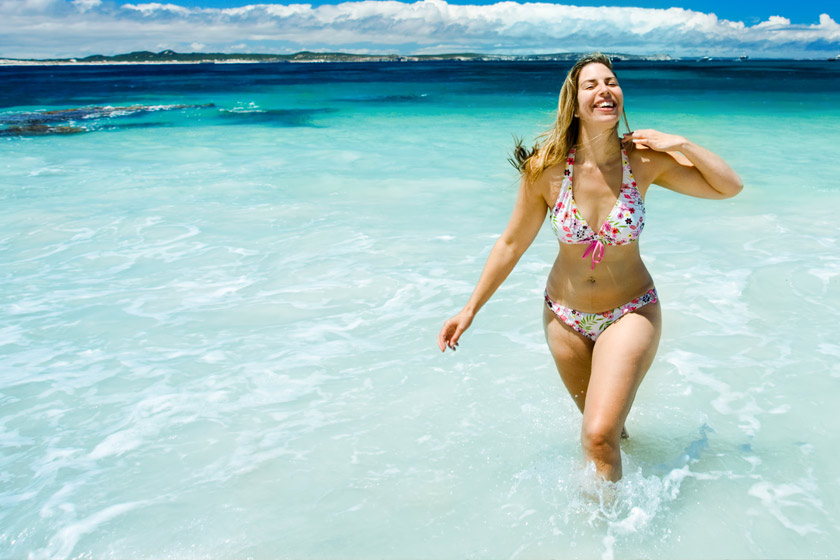 Kangaroo Island has a population of just 4,417, most of which resides in Kingscote or Penneshaw. These are the island’s two largest cities as well as its main ports of entry; Kingscote by air and Penneshaw by ferry.

American River, which sits between the two cities, is the island’s third largest city, followed by the heartland’s Parndana.

Over 140,000 people visit Kangaroo Island each year, making it one of the most popular destinations in South Australia.

Some of the most visited attractions include Flinders Chase National Park, the Kelly Hill Caves, Little Sahara, Parndana Wildlife Park and Seal Bay.

Most major attractions are situated in the South Coast region of the island, which is where most visitors flock to.

Those that want a little bit more peace and quiet often head to the North Coast or to the Dudley Peninsula, though no matter what area is used as a base the island is easy to traverse.

Surfing, fishing, swimming, bushwalking and canoeing are just a few of the activities that are available on Kangaroo Island.

See sea lions play in the sea, koalas enjoying the shade under a eucalyptus tree and little penguins running along the beach, all is possible when visiting Kangaroo Island.

Many visitors to Kangaroo Island come to see the island’s signature landmark, Remarkable Rocks. It took 500 million years for rain, wind, and pounding waves to create these aptly named granite boulders which are now part of the Flinders Chase National Park.